Dr Andrzej Bryl – the man, the myth, the legendary owner & founder of the European Security Academy, sadly passed away in february 2020. We will honor him by continuing to live by his motto, “We fight for the pride, we die for the glory”.

PH.D. – a graduate from three higher education schools including Lomonosov Moscow State University, he possesses the doctoral title in the field of Humanities. For many years, he has been working at the Wroclaw University School of Physical Education as a lecturer.

MASTER – the first man from Poland who won the master’s title, the black belt at the World Institute of Taekwon-Do in Canada. The founder of Taekwondo general Choi Hong Hi himself handed it over to him. In 1989 in Korea, he was granted the third Dan; he has been a long-term chair of Polish Taekwondo Federation ITF, the first Polish referee at international Taekwondo events; He is still considered the Founder of Polish Taekwondo.

BAS – the creator of Poland’s first fighting system in close combat, system-named BAS, which is used by special military forces and anti-terrorist subunits of the Polish police – the system recommended by military experts to be used during wartime.

EXPERT – a military expert, tester of weapons with great knowledge about them, especially handguns; he was a consultant for Polish army and police units in the field of weapon acquisitions, trainingplans and others.

CEO – the owner of the fast developing consortium DELTA SECURITY GROUP, which consists of several vibrant companies employing almost 2,000 people. Its specialization is development of broadly understood security systems for the purpose of property protection, systems of technical and electronic security and personal VIP protection; numerous large international concerns and corporations, diplomats, businesspeople, and people of show business use the company’s services. In 2010, Forbes magazine appointed DELTA GROUP as one of the “top developing” companies. 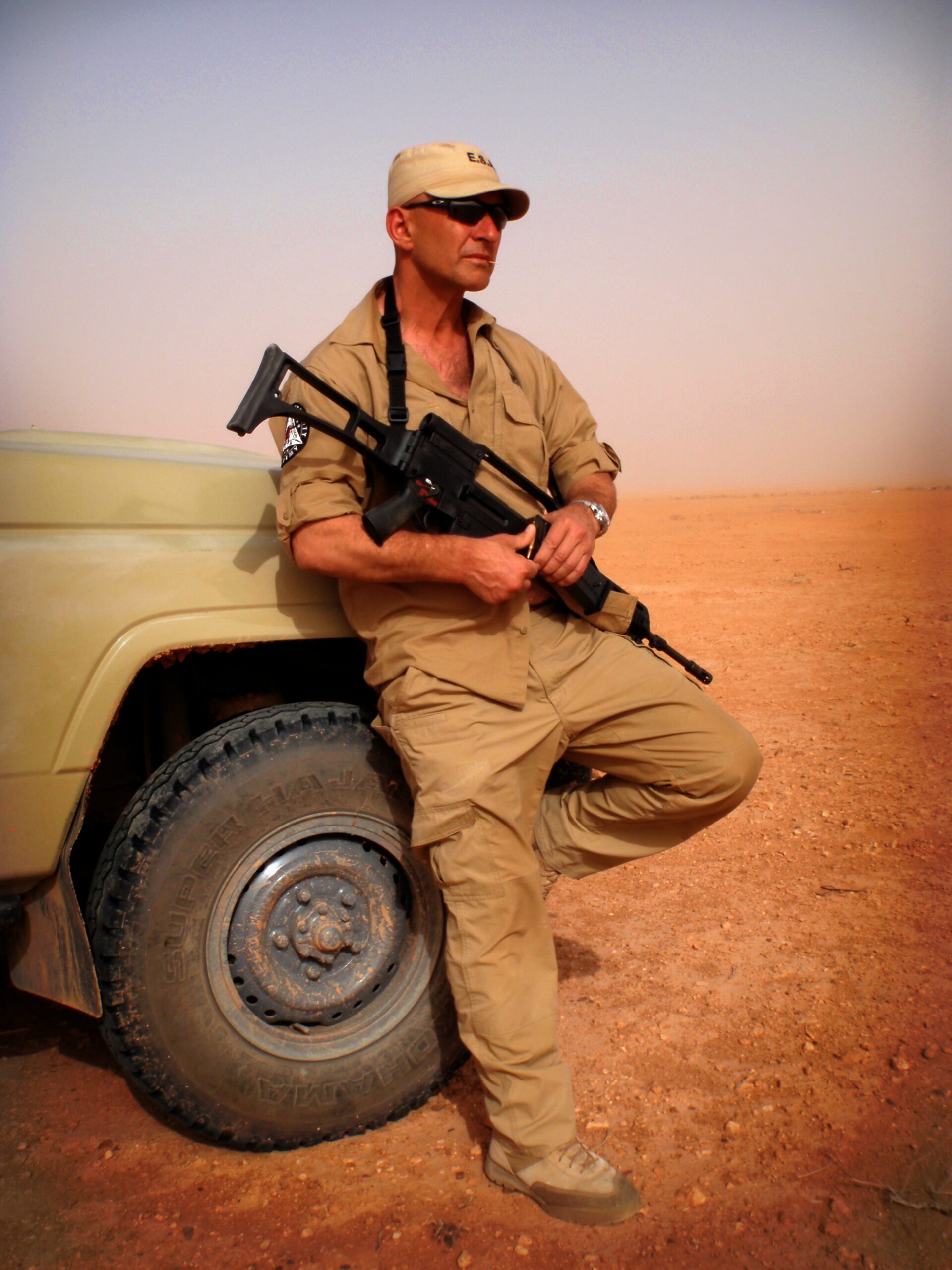 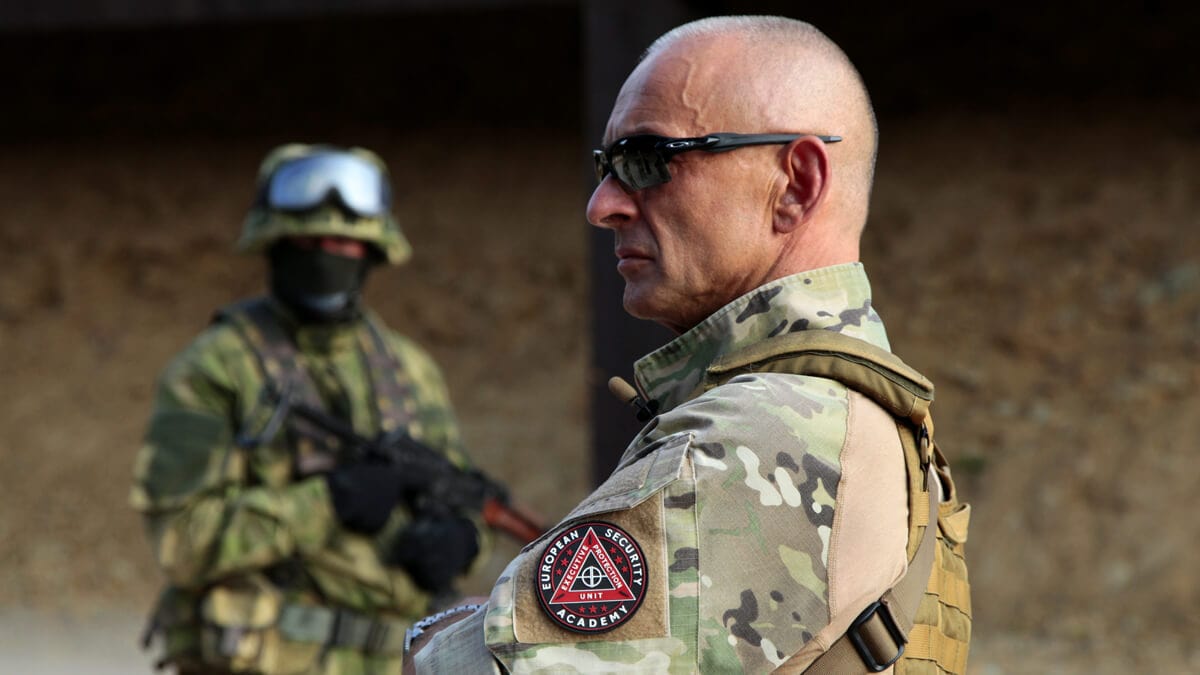 PREPARE FOR YOUR NEXT JOURNEY
WE PROVIDE THE TRAINING 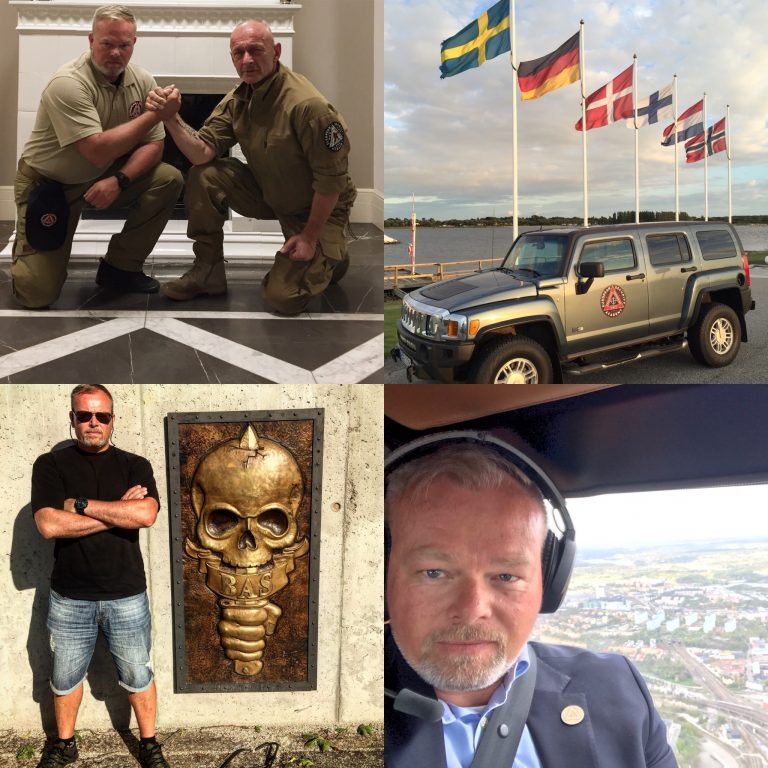 You are as good as your last training session 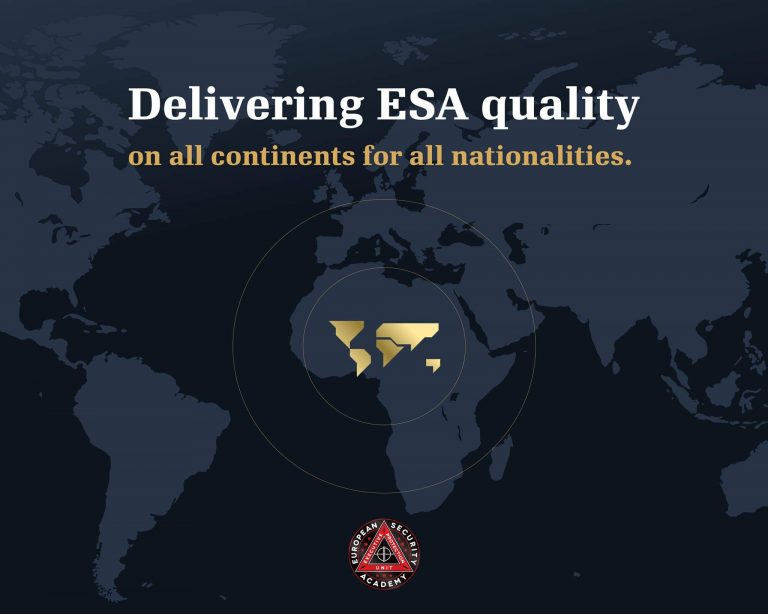 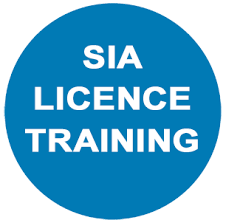 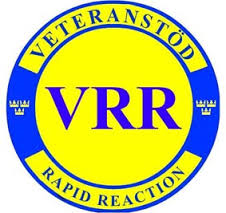